MERYL STREEP is joining the cast of HBO's Big Little Lies 2! Meryl doing tv is unicorn-rare but then that was the case for Nicole Kidman too.  The show is THAT GOOD, it took home 8 Emmy's and 4 Golden Globes prompting the creators and writer Liane Moriarty to come up with a season 2. 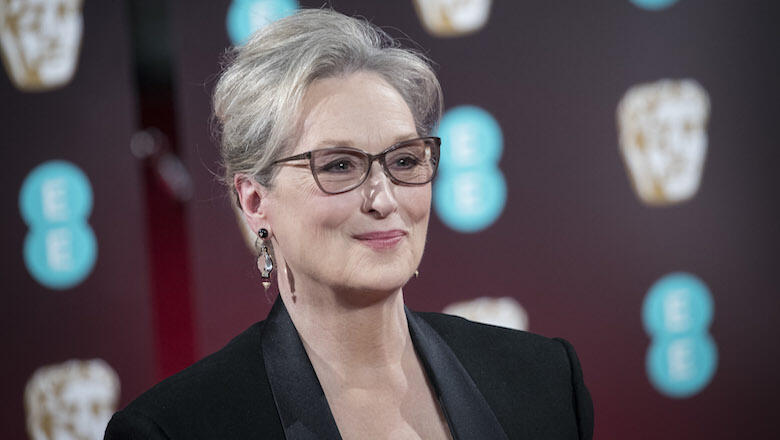 Meryl will play (SPOILER ALERT IF YOU HAVEN'T WATCHED SEASON 1) Perry's mother Mary Louise Wright. She comes to Monterey after Perry's death out of concern for his children. Oh yes, this will get good. Sources say season 2 has been greenlit for 7 episodes so far and Streep, Kidman and Witherspoon are the only ones yet to sign contracts but it's only a matter of time before the other deals are done. Rumors have a 2019 airdate on HBO.